Great things happening for The Inner Club this year. Our tournament schedule is now out. 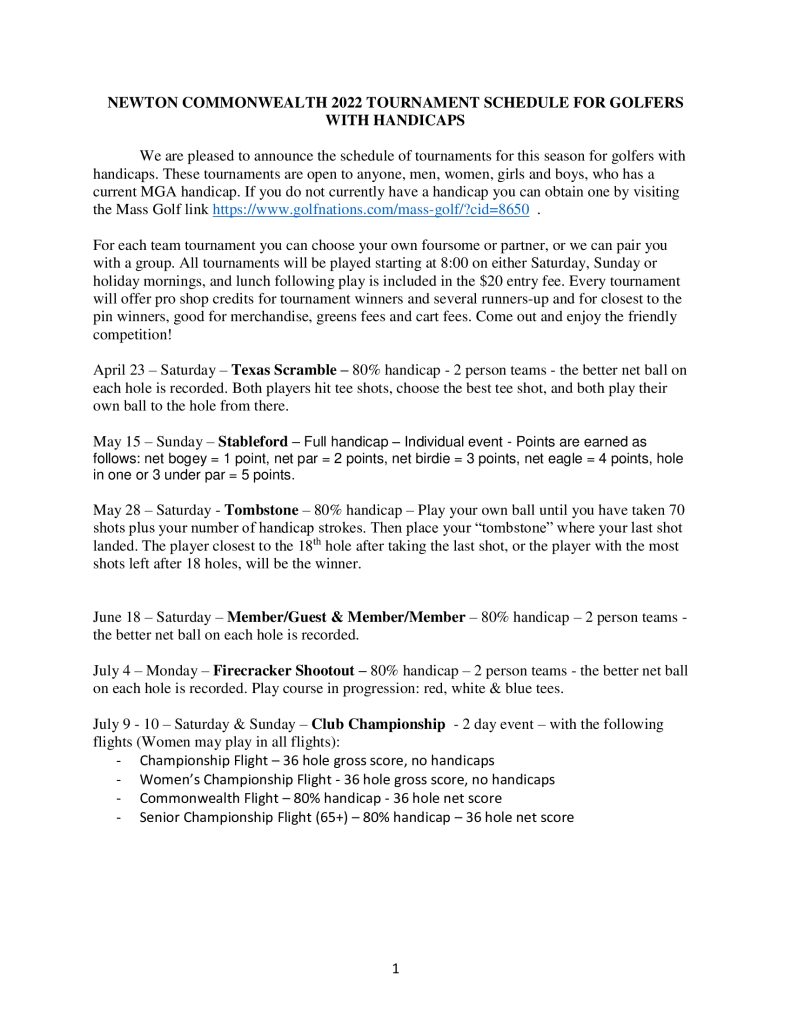 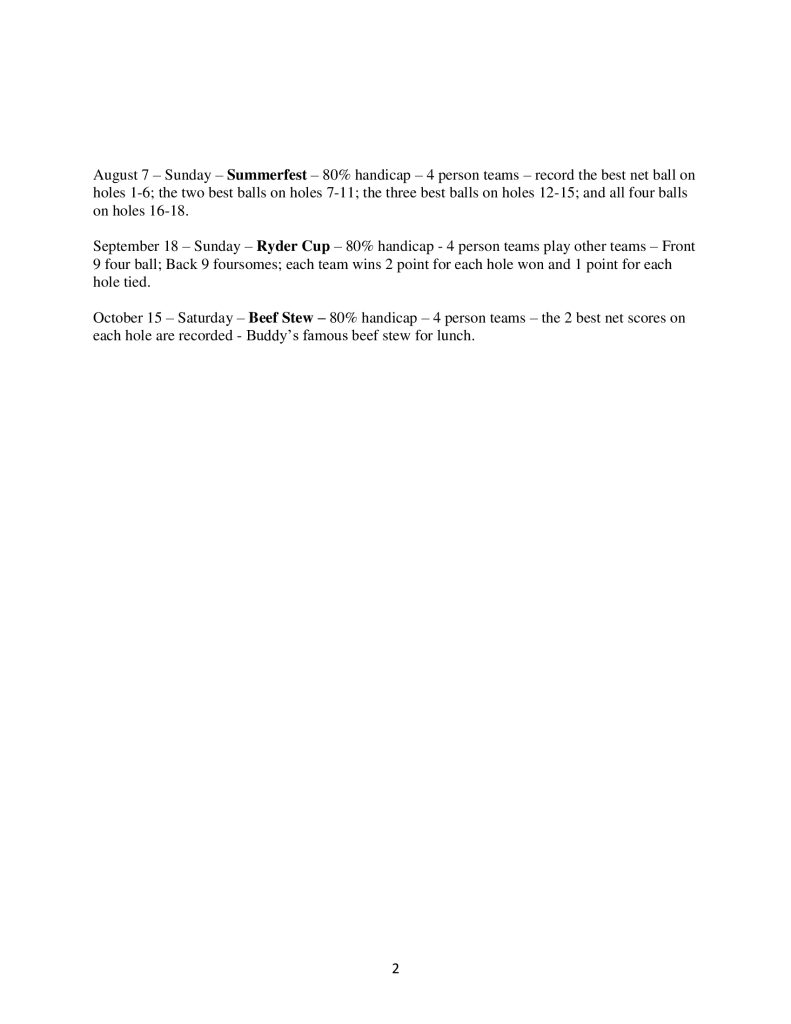